For those riders who take bike cleaning seriously, Oxford has created a specialist range of cleaning products to keep your bike minty clean, and ‘best in show’.

Your engine gets quite grubby in use by a build-up of road grime, oil film and general dirt. Mint degreaser is a robust formulation which is effective at dissolving and washing away grease and oily residues that have built up over time. Slow evaporating solvents remain on the cleaned surface for longer, in order to protect the surfaces and make cleaning the next time, easier. On application, the degreaser is more effective if allowed to soak for a few minutes before being washed off and has an emulsifying formula to help this process. 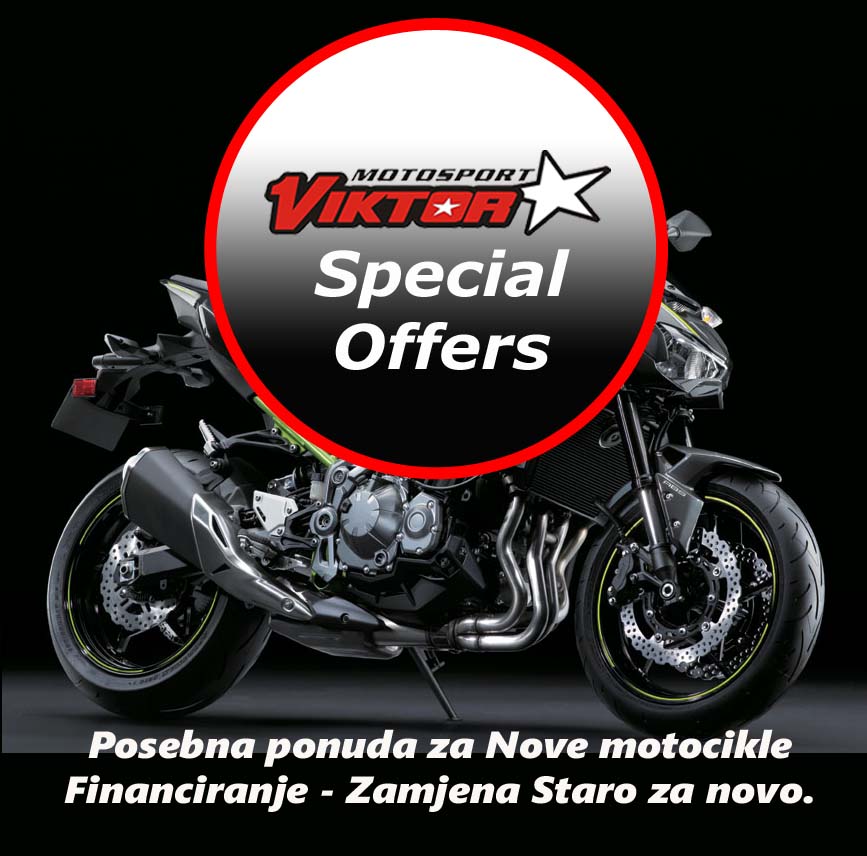